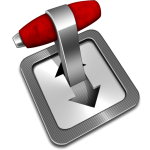 Looking to install Transmission on a FreeNAS server with VPN killswitch? This guide should help.
Read More 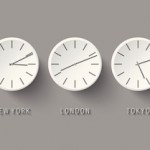 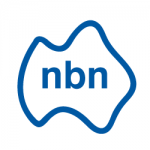 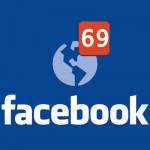 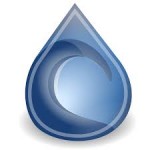 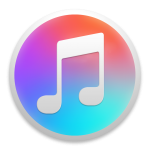 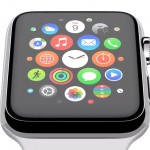