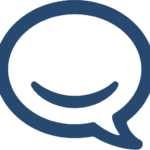 Unable to login to Hipchat on windows? Getting an error message saying "It looks like you're not connected to the Internet". You may need to clear the proxy settings if you are using Hipchat at work and at home. Read on for the details.
Read More 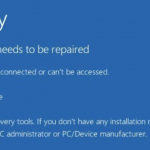 Installed windows on another drive then removed it? Have two boot drives and one has stopped working? Getting blue screen error at startup even though you have a healthy boot drive 0xc000000e. This should help resolve it.
Read More 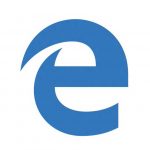 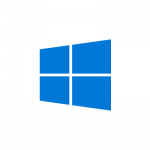 Is your folder in windows taking a really long time to sort files by date? There's a really easy fix.
Read More

Having trouble installing Nvidia drivers on Windows 10? The Nvidia graphic driver is not compatible with this version of Windows. Easy fix read on.
Read More 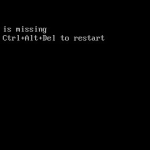 Getting a NTDLR error after removing a hard drive. You are probably missing a boot record. This is an easy fix.
Read More

How to disable the "Switch Between Apps" and "Search, settings, and other charms" menus in Windows 8.
Read More